Blog
You are here: Home / Blog / All Posts / getting paid 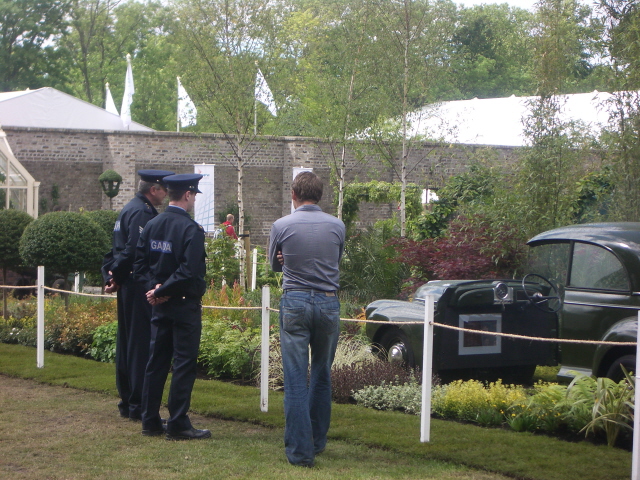 Does anybody know the answer to this equation? Two calls yesterday from two people in the trade both to say they just took a hit of a five figure sum of money where the client refuses to pay. No reason – just not getting paid.

The problem is it seems as this colleague of mine told me today, is that litigation is expensive and sometimes for certain amounts of money not really worthwhile chasing. So what does one do?

I went into my neighbour for a cup of tea yesterday [also self employed] and told him my tale of woe. Guess what? He’s not the only one. If ever I wanted feedback this is the time for it.

feedback? how long should I wait before I walk on the grass
Scroll to top